What is Additive Manufacturing?

Additive manufacturing is a technique where an object can be created from a digital file. It is called additive manufacturing because the technology involves gradually adding material layer by layer until the desired three-dimensional object is created. This technology is also known as 3D printing as it resembles the well-known process of printing, but instead of creating a 2D representation of a digital file, this technology creates a 3D representation of a digital file. Additive manufacturing, or 3D printing, requires specialized equipment and can use different materials such as metals, plastics, resins or ceramics to build objects. The advantage of this technology is that it can print very complex 3D objects that could not be cut by human hands or more traditional manufacturing techniques. Another great advantages of 3D printing is that the designs begin as digital files and these files can easily be shared around the world and transported across unimaginable distances in seconds to be printed thousands of kilometers away from where they were originally created. Such is the case of organizations such as E-Nable (among several others), which invite experts in prosthetic design, and general design to develop robotic hands and arm prostheses tailored for children and adults around the world. Another remarkable case of this technology being used to impact society is “Project Daniel”, whose video can be accessed below:

The idea is that the prostheses are designed anywhere in the world and can be 3D printed
close to the user at minimal cost.

Moreover, 3D printing crosses not only borders, but has already crossed the atmosphere. A few months ago, NASA sent a 3D printer to space and when an astronaut in orbit needed a tool that was not at hand (“Houston we have a problem!”), Houston sent a digital file and, in a few hours, the tool was ready for use.

At inMateriis we use two types of 3D printing:

Currently, there are a number of trends in 3D printing: costs of printers are declining dramatically because patents registered in the 80’s on this technology are expiring and the economy is changing, the market now wants unique and custom objects, which encourages technological innovation as part of everyday life. In addition, through different social networks such as thingiverse, 3D designs are being stored, shared and sold, allowing the general public to access a wide selection of objects, modify them, and in many cases improve them. 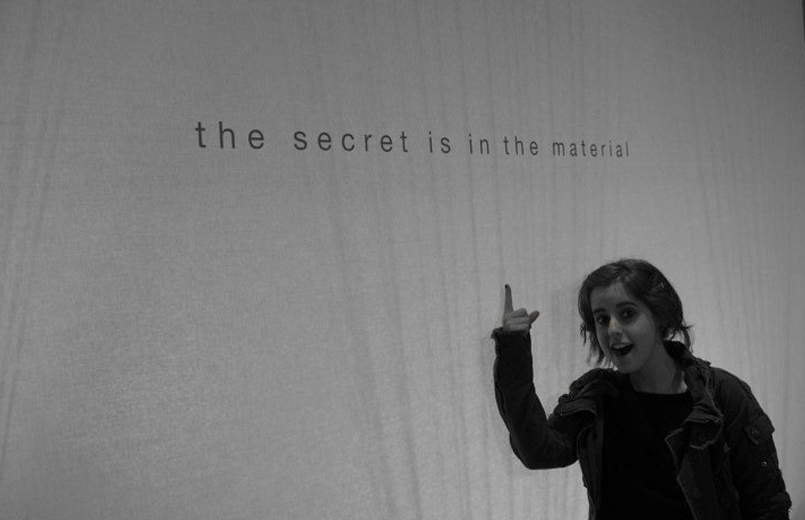 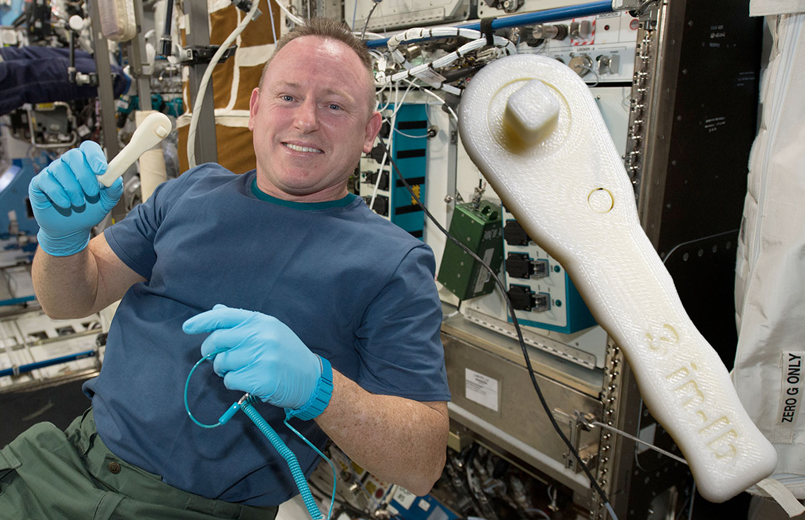